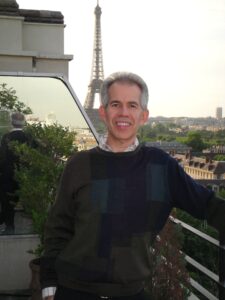 Dr. Humberto Campins is available to speak at conferences and events around the world. Campins is an energetic speaker who can deliver complicated information in a way everyone can understand. This ability to translate science for the general public as well as his in-depth knowledge and respect within the scientific community make him a sought after speaker at the international level. He’s even presented at the Vatican.

2011
Water-ice and organic molecules on asteroids: implications for the origin of water and life on Earth
Invited Speaker at Paris Observatory, May 12, 2011

Colors of Asteroid Families
Invited Speaker at “Solar System science before and after Gaia”
University of Pisa, Italy, May 4-6, 2011

To inquire about rates and to schedule an appearance please email details to zghound@aol.com 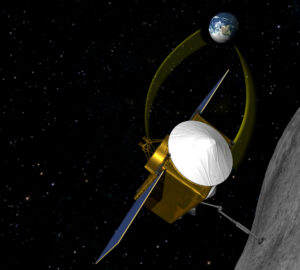